3 Things Not To Do When Extinguishing a Fire 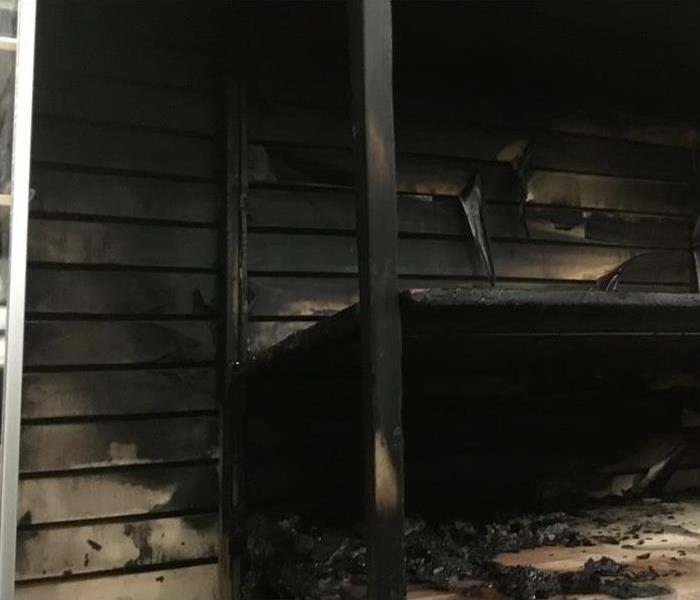 Three Things to Avoid Doing When Attempting to Extinguish a Fire

A fire extinguisher is not difficult to use. Fire safety experts generally recommend the P.A.S.S. technique. Pull the pin and break the tamper seal before aiming the dispenser at the base of a fire. Squeeze the handle and sweep the spray from side to side. There are also three things to avoid doing when attempting to extinguish a fire.

1. Allow the Fire To Block Your Exit

You must be able to get away from a fire if an extinguishing effort is not successful. Monitor the movement of the flames and do not allow them to spread between you and the nearest exterior door. If this occurs, you should pursue a secondary escape route.

Fire extinguishers contain pressurized suppressants. If you aim an extinguisher hose, horn or nozzle directly at flaming grease, the fat or oil may spatter and carry flames. Using a fire extinguisher may actually spread a grease fire. You may have better results by dousing a kitchen fire with baking soda and salt before smothering the flames with a metal baking sheet, lid or another pan.

A fire may seem to be out and then suddenly reignite or a hidden fire may be present. It is important to monitor the area of a fire, even if you step outside for a moment. It may be a good idea to contact the fire department to make sure that the fire is out.

You may be able to extinguish a small to moderately-sized fire by using proper fire extinguisher technique. If a fire is too large, try to close doors and seal off the affected area before evacuating the premises and calling the fire department. Any structural damage can be handled by a company that specializes in fire damage mitigation and restoration in Santa Maria, CA.